The legendary Sachertorte or Sacher Torte goes back to the year 1832. There is more than one recipe for it out there, some of them suggesting chocolate pudding mix in the dough etc. but I really wanted to be as close to the original as possible and this recipe was published from the Sacher bakery in Vienna.

Instead of baking a big, round, traditional Sachertorte, I decided to make small, heart-shaped Sacher Cake Bites for Valentines. We have the saying in Germany, that love goes through the stomach (“Liebe geht durch den Magen”) so it seems to make sense to give a loved one something delicious to eat. Here is my approach to a sweet Valentine with a Valentin’s version of the Sacher Torte.

Sacher Torte Cake Bites How To

About the Sacher Torte

According to Wikipedia, Sacher Torte was invented in 1832, when Prince Metternich asked his cook to invent a special dessert for his dinner guests. But the cook got sick and his apprentice, the 16-year-old Franz Sacher, had to come up with something. The guests liked the cake very much but that was the end of the story for many years. Much later, Sacher opened his own Bakery / Cafe and his son Eduard Sacher created the Sachertorte version that we know today. That’s when the Sacher Cake became really famous. It was also sold at the Sacher Hotel in Vienna. Later the hotel was sold and when the new owner of the hotel started to sell the cake to the public instead of only to the hotel guests, the Sacher family sued. That law sue went on for a very long time until it was finally settled in in1963.
Also, sometimes people are debating if there should be a layer of apricot jam not only on the top but also in the middle of the Sacher Torte. It seems that in the original cake they didn’t have it but that doesn’t mean that a second layer of jam can’t make it better. I guess it’s a matter of personal preference. I don’t do that extra layer since I think the cake is already quite sweet. 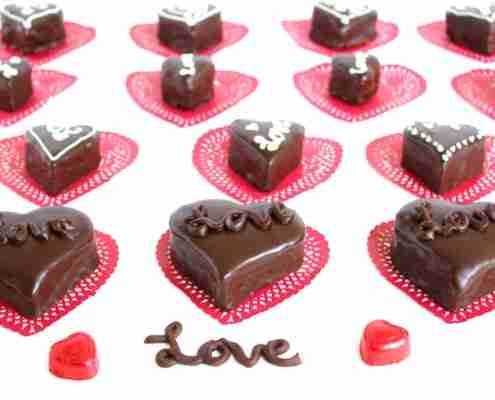 What makes Sacher Cake so special

Usually, the cakes I bake are made with flour, eggs, butter, sugar and some additional things like a pinch of salt, some vanilla etc. However, in this cake batter, I use one special ingredient: Melted chocolate! Also, the egg whites are beaten to be stiff and added together with the flour. Surprisingly, there is absolutely no baking powder or soda in it. But the cake turns out to be wonderful light and airy.

Before you coat the Sacher Torte with the chocolate coating, you spread apricot jam on the entire cake (and optional cut the cake in halves and add a layer of jam in the middle) which adds a fruity taste. The coating is soft and shiny and incredibly even and you can use it for writing on the cake, too. 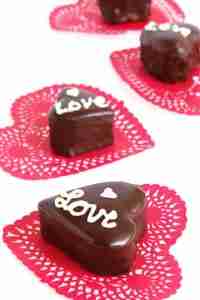 This video is a lot longer than my other videos. That doesn’t mean that this recipe is more complicated or takes a much longer time. There is a part about me struggling with the chocolate coating. We all know (or maybe not) that if you add water to melted chocolate, it starts to crumble and get lumps and becomes useless. But still, in this recipe, I had to boil water with sugar to create a syrup and add that to the melted chocolate. I was skeptical it that would work and as expected, the chocolate soon turned into a big lump. I had to think for a minute whether I should start over and just melt chocolate as a coating, without any additional ingredients. But I decided to keep trying and keep adding the sirup to see what happens. And I am glad I did continue to stir and add syrup to the coating because it really turned out great and a wonderful coating that was very even and beautiful on the cake bites. I suggest you let the syrup completely cool before adding it to the warm chocolate. 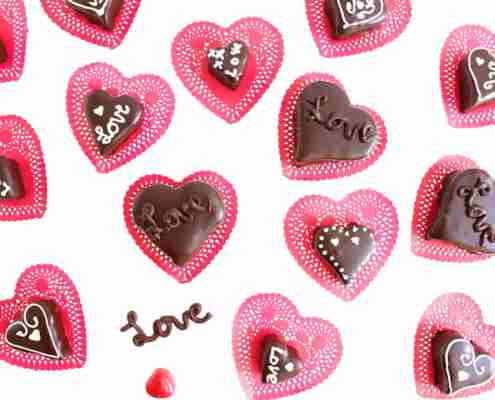 Here in Texas, just after Christmas, I see the shelves getting filled with all kinds of Valentine’s stuff: Sweets, stuffed animals, plastic items, cards, and other things.
Our first Valentine here was very confusing when the school asked for Valentine’s cards. I had to email the teacher and ask for clear instructions since there was nobody my son was in love with (and he was just a 3rd grader!) and my crazy little daughter who was in first grade, had a crush only on one boy. It turned out that we really needed one card for each child and maybe some candy. So EVERYONE gets a card from EVERYONE. Weird. 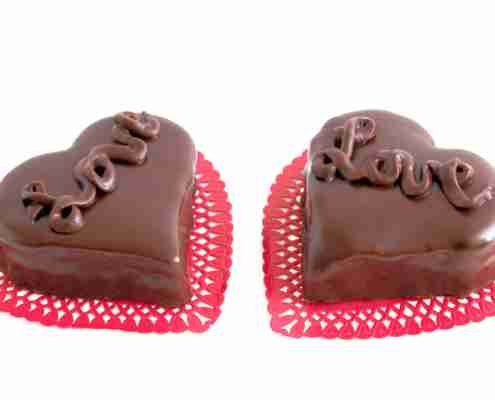 In Germany, Valentine is not a big thing. The stores try to get us into buying pink or red stuffed hearts or bears but most Germans have a different consumer behavior than Americans. Before we buy something, we ask ourselves “Do I really need it?” or “Can I make this myself?” or “Is it worth the money they demand?” and also “Where do I store it? Do I have space for it or will I need to throw it out soon, anyway?” We really hate to waste money! So these things just dust on the shelves. And NO! nobody would spend like 12 bucks on 3 chocolate dipped strawberries, especially not in winter, where – we all know that – they have the most pesticides on them. So we either ignore this day or just tell each other that we are still in love and that’s it. Maybe we buy a card for our boy/girl friend or spouse … and it is most certainly not something the kids are involved in at school. I mean, we are talking about LOVE, right? 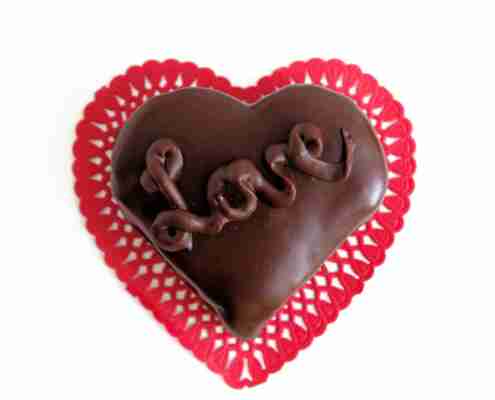 I bring my husband a cup of tea and a treat upstairs to his home office every morning before I start my work. I think that can count as a deed of love. We don’t need a Valentine’s Day but we definitely need more of the Sacher Torte Bites! 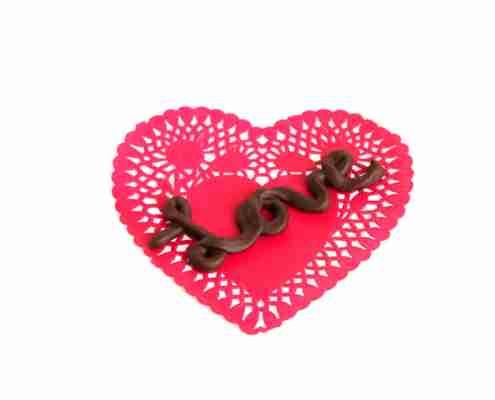 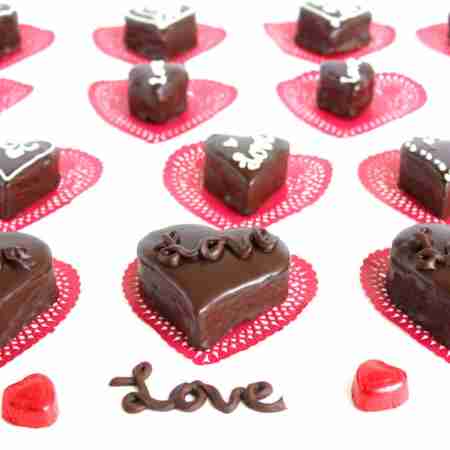 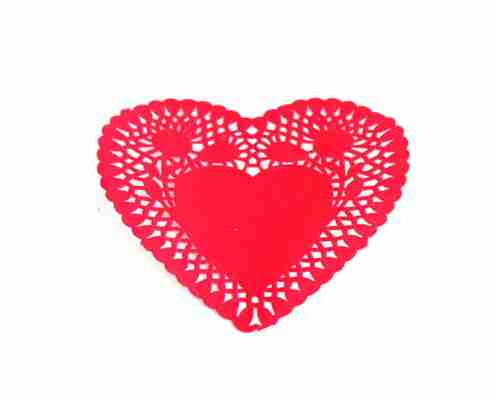